started a topic over 1 year ago

We have fixed issues on report section and have made a few improvements, primarily on unit, financial and management reports. Most of the reports now have a separate column to represent rent, tax and total.

We have Implemented date/month search filter and “Delayed days” to show the number of days the tenant is not followed up after the Move out. Now the tenant details will be displayed in one column as grouped.

Move in and Move out report 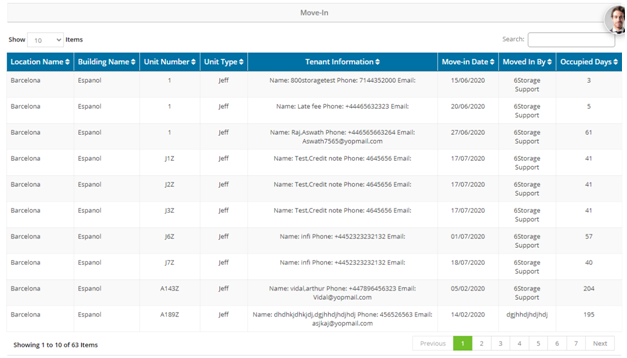 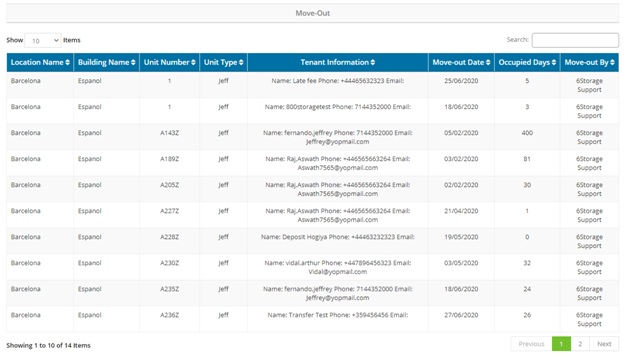 The new graph will show the total count of the units. It will display the status of the units in detail with the number of units occupied, vacant units, repaired & maintained units, and units used by facility. 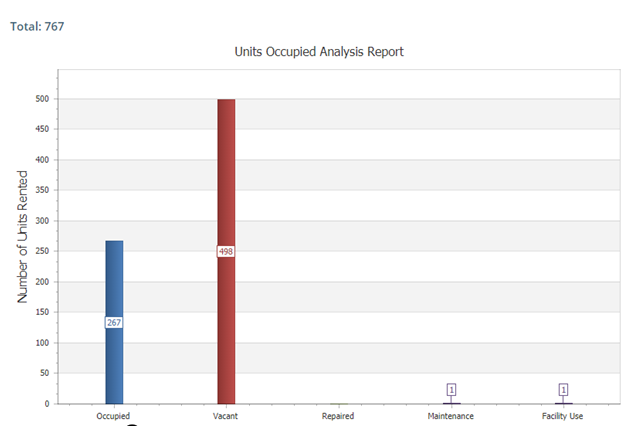 Newly implemented to show size and price-based grouping grid in the top of the report in order to give an idea about the count of units sorted based on size and height . Secondly, to display rent, tax and total in separate columns. 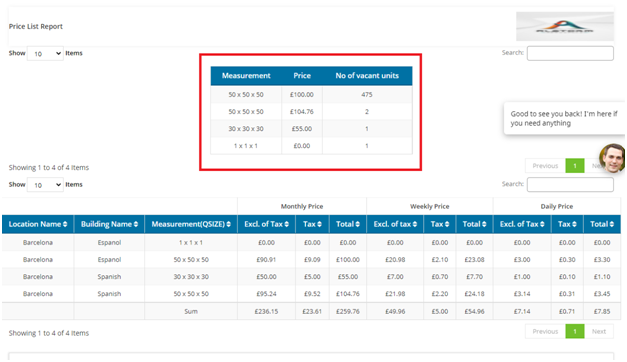 We have implemented a short summary text on unit type, measurement, price, and available units in the top as a grid.

Rent, tax and total amount will be shown in separate columns. 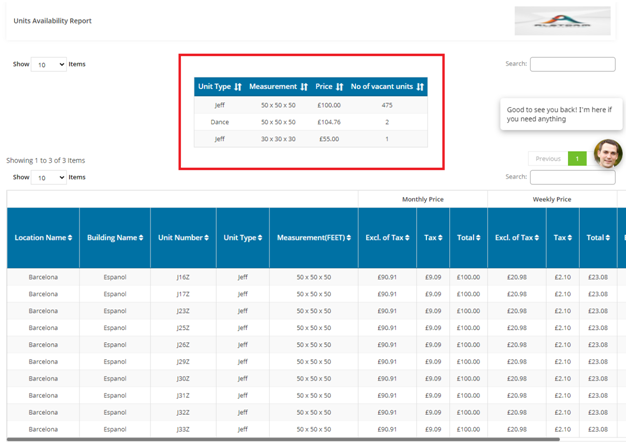 No changes expect that rent, tax and total will be shown in separate columns.

Under move out column, you can now see schedule move out and the date.

And we have implemented separate columns to view the report details clearly.

No changes expect that rent, tax and total will be shown in separate columns.

Under notification status report, the “delivered on” section will now display delivered date and time. 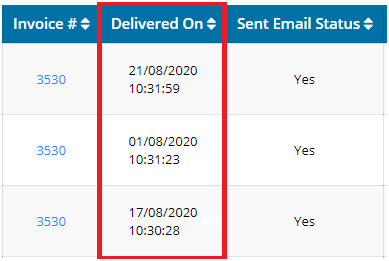 This report gives a detailed split up of each tenant and the insurance premium paid for a specific period.

Note: if the tenant has paid 2 cycles of the insurance premium then each of the cycles will be displayed as a separate row on this report, hence the total revenue is captured. 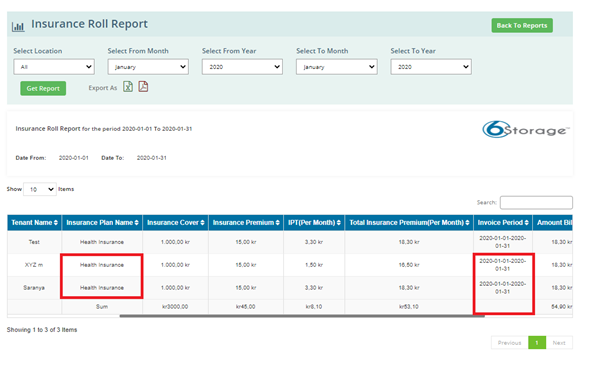 The report gives a clear idea about the total number of lease in the 6storage account particular months in different years and also shows the split up of the insured, uninsured lease and the revenue got from these leases.