started a topic about 1 month ago 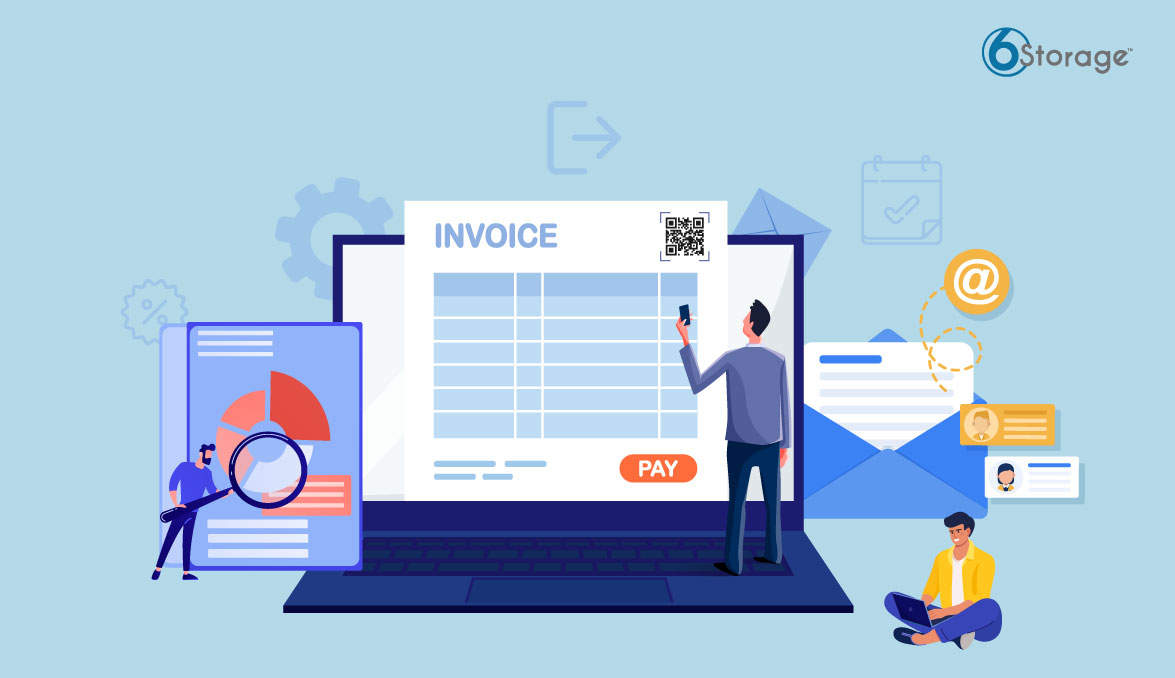 Developing performance enhancements to improve your experience and make the 6Storage software more user-friendly is our constant goal. In this release, we include a few fixes and improvements that help you stay on top of your day.